“No glorification and idolatry, just a hard-working, totally obsessed young woman with only one goal: skate until she literally drops.”
-De Filmkrant
“Beautiful portrait of a beautiful person. You don’t have to be a skateboard fan to enjoy this movie”
-Cinemagazine
“Honest look into the life of Candy Jacobs”
-Algemeen Dagblad

CANDY
What happens when passion turns into obsession and you lose the one thing you live for: the freedom to skate. CANDY is a documentary about Europe’s leading female skateboarder Candy Jacobs. On her way to eternal glory, the ultimate disaster strikes.

Story
Candy gives an intimate insight in to the world of Candy Jacobs: Europe’s best female skateboarder who despite her insecurities and injured knees, is on her way to realize her Olympic dream.

Skateboarding is Candy’s life. When she’s on her board she experiences a ‘rush’. A state of mind in which she finds peace and can be who she truly is. She is addicted to skateboarding and that has a self-destructive downside. What will happen when Candy can’t skate in result of a severe knee injury? And how will she cope with herself when the ultimate disaster strikes?

Directed and produced by:
Ruud Lenssen 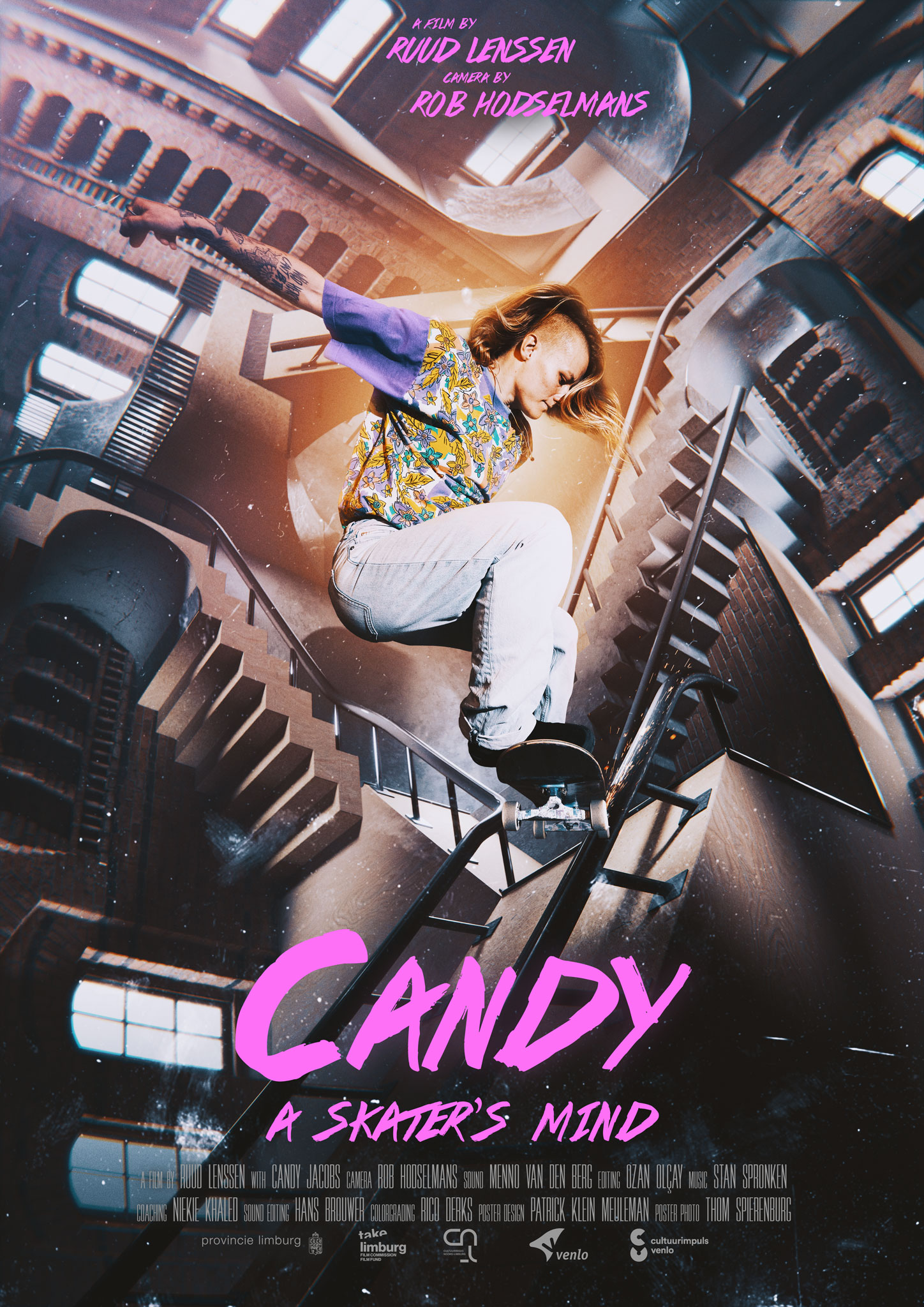 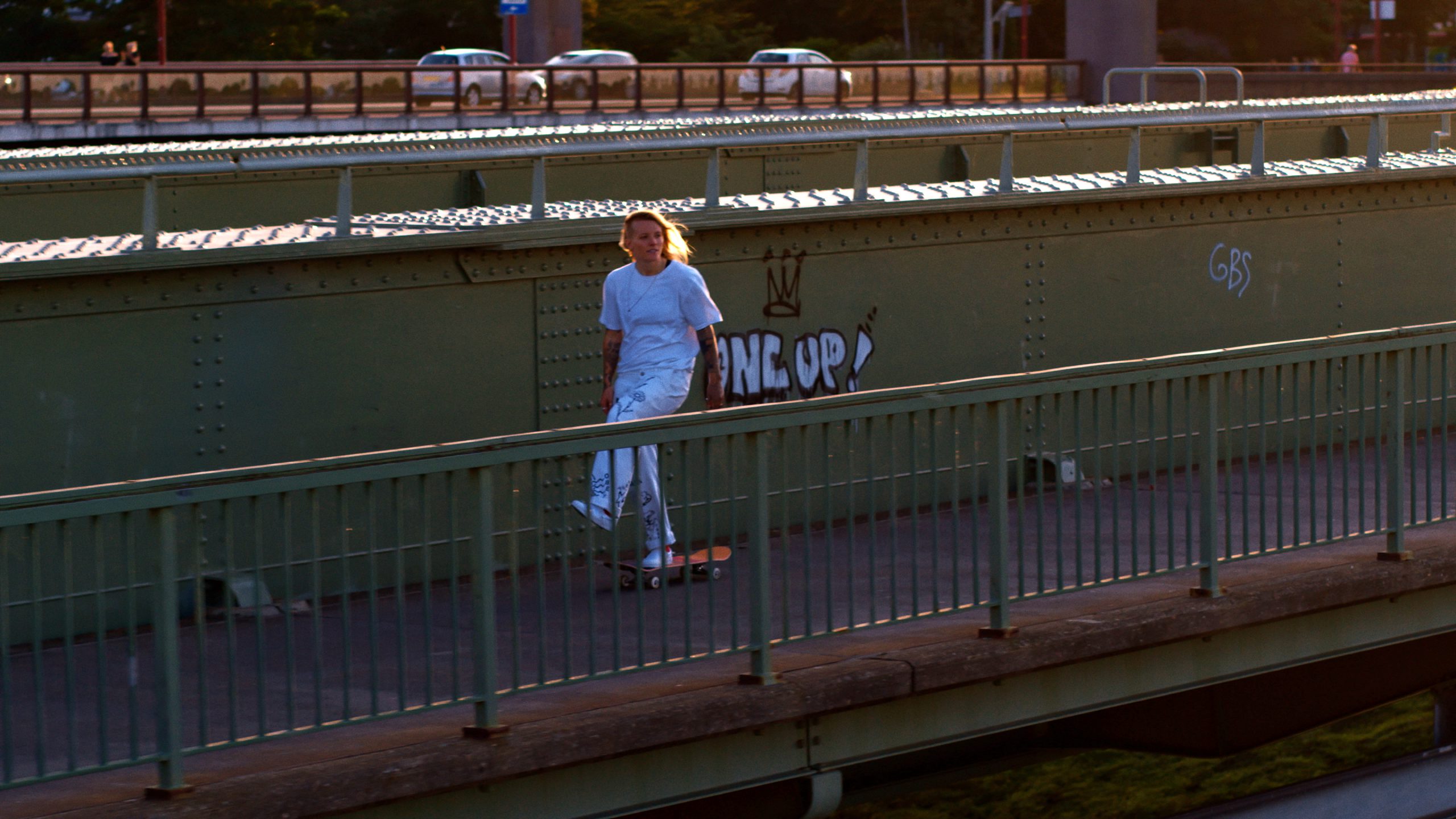 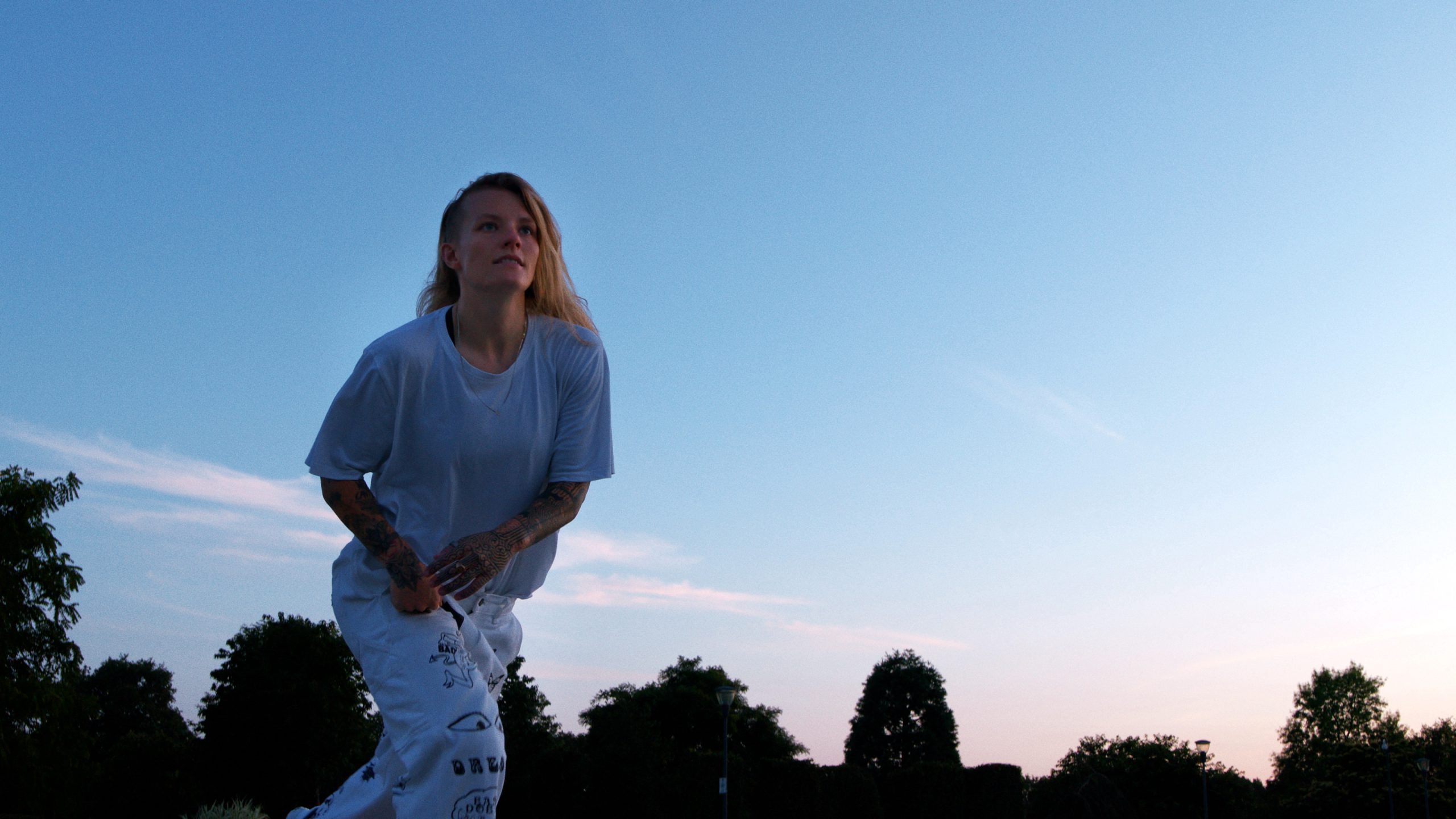 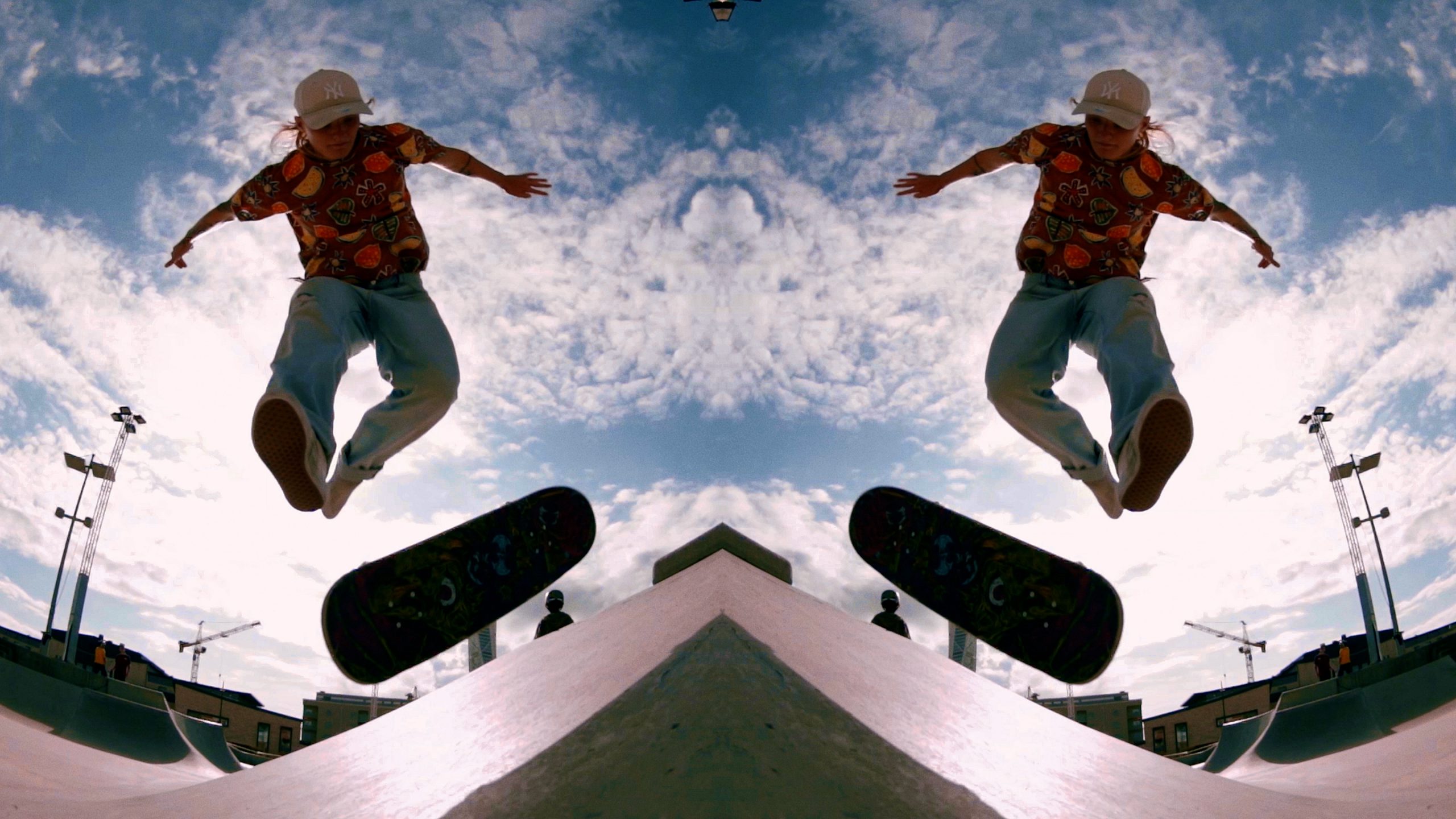 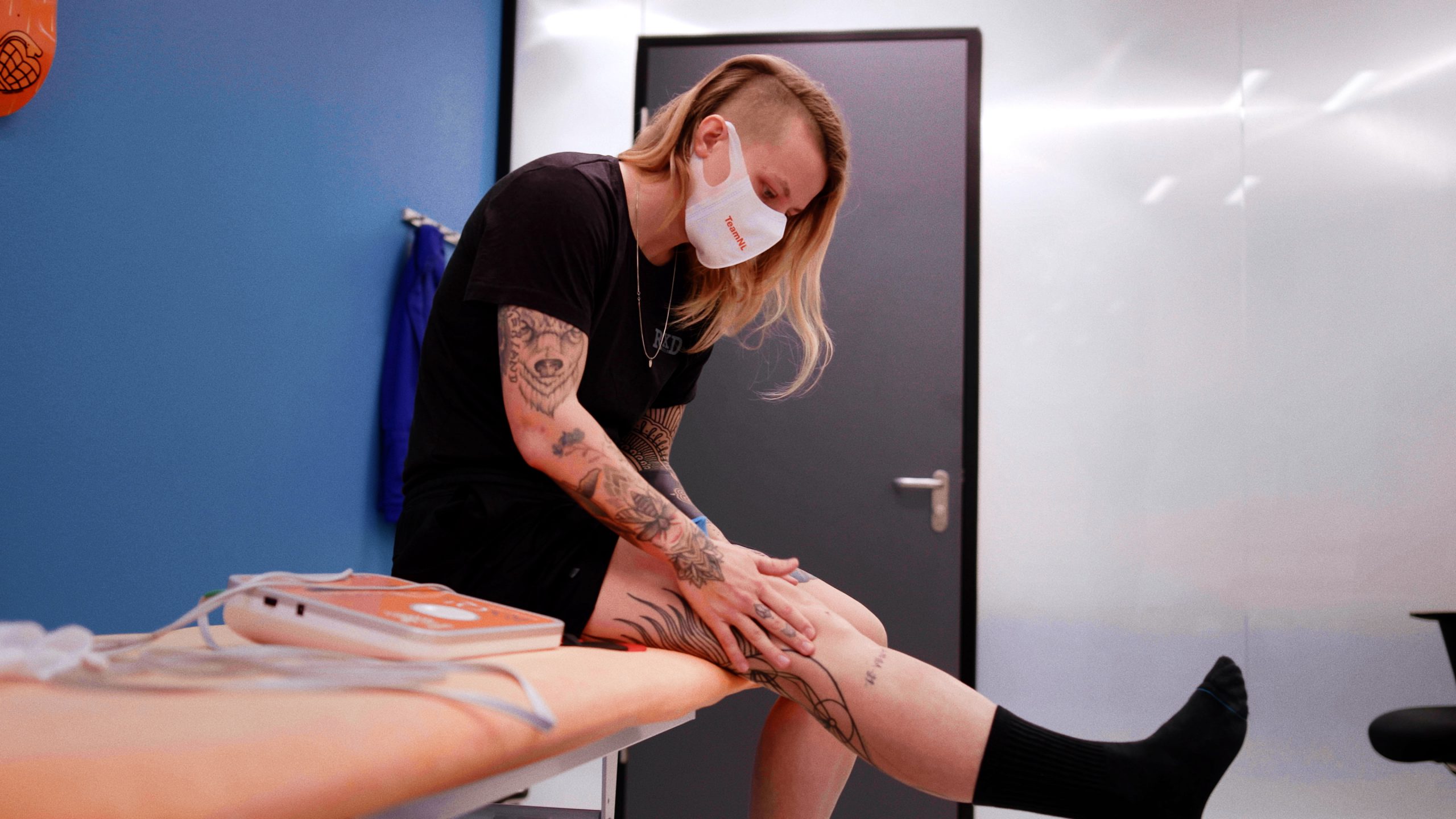 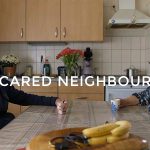