FC Polska is a documentary about two young Polish migrants in the Netherlands, who both play in a Polish football team that was established in a local Dutch village. They left Poland because of family problems. But integrating in the Netherlands isn’t so easy. We witness their homesickness and the pursuit of happiness. Where will they find a future for themselves? 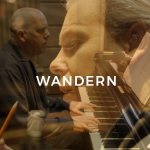 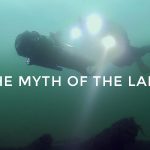